Goal of the project “The First Guild”  is developing strong, healthy identity in young people while theaching them a sustainable trade. Our first group will target foster youth (ages 14 +) who are on their way to exit foster care and are not sucessful in traditional educational system. Most of them have anger.  Jiu-Jitsu is a great tool to help them to suceed.

Tarjei Hass will assist Gerson Sanginitto, a Brazilian Jiu Jitsu master,  in training our students at Gerson’  BJJ Academy in Culver City. which is one of the premier schools in the Los Angeles Area for pure jiu-jitsu. Below is the interview of Tarjei and TFG co-founder, Lana David. 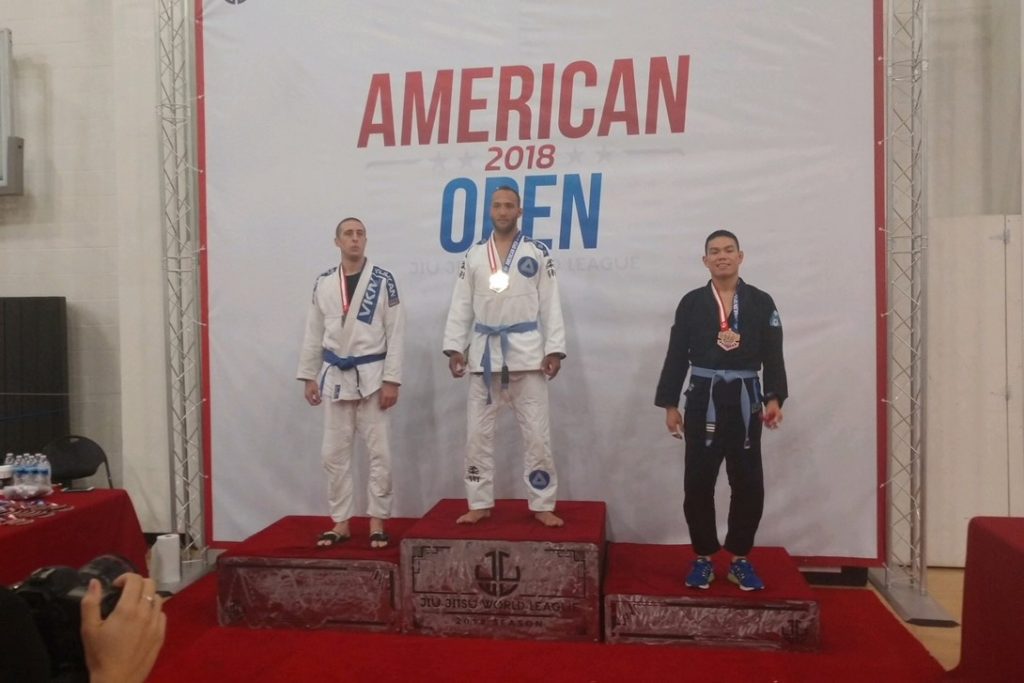 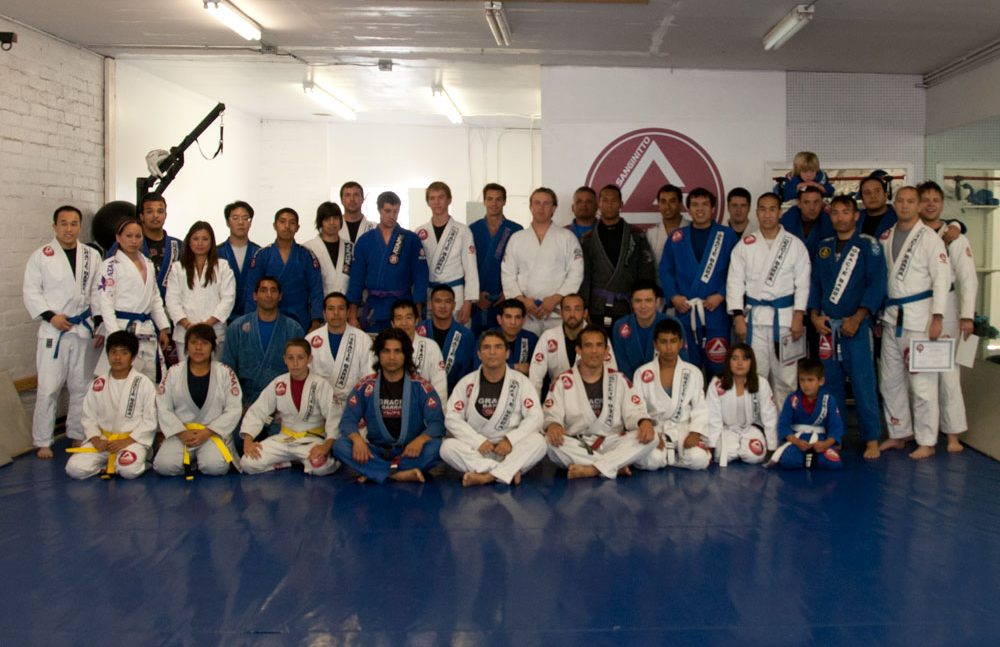