by Kiefer Conrad, MailPoet The Importance of Writing Habits for Content Creators: Advice from John Steinbeck  Even if you’re not a big reader, you’ve probably heard of the American writer John Steinbeck. Born in 1902, Steinbeck wrote some of the defining novels of the American Great Depression era, including The Grapes of Wrath, East of Eden, and […] 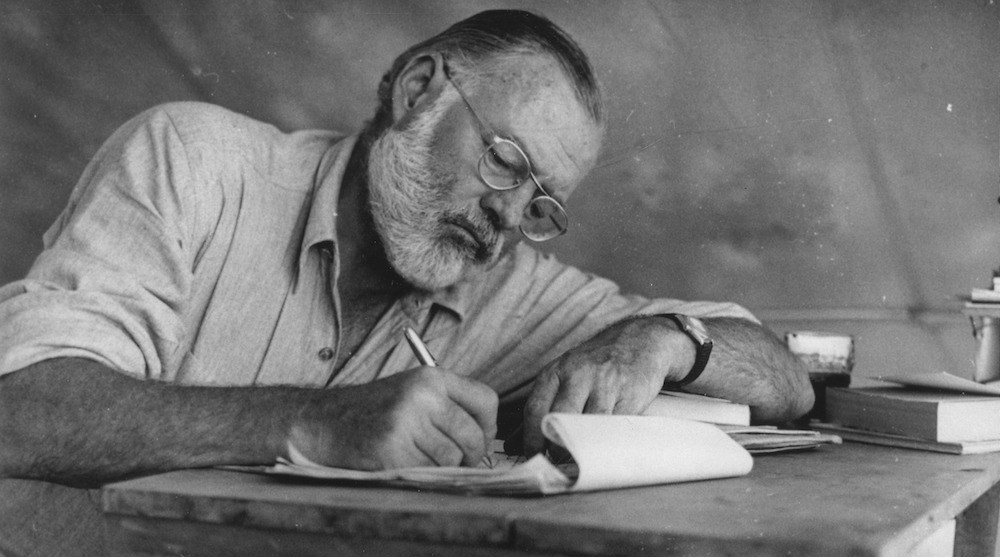 by Kiefer Conrad, MailPoet Ernest Hemingway was a writer’s writer – even today, he is still widely admired for his thoughts on the art and science of writing. His novels The Sun Also Rises, The Old Man and the Sea, and For Whom the Bell Tolls are all considered classics of American literature. Unlike many other […] 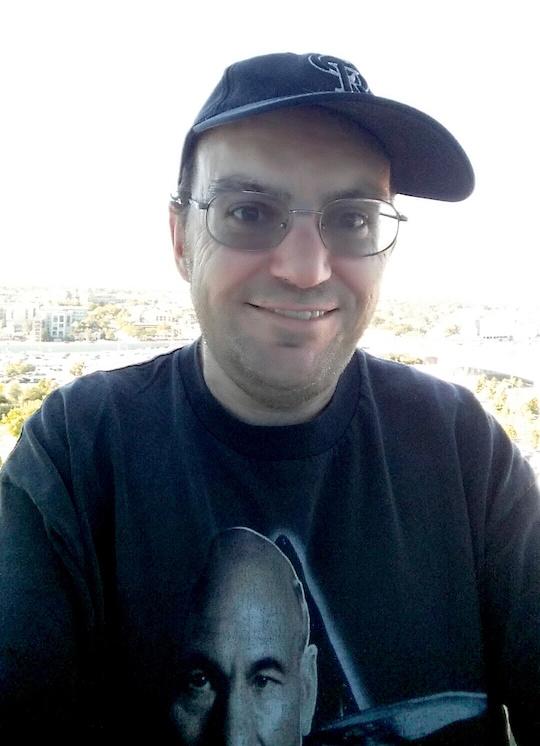 Introduction by Lana David This story was published by Autism Research Institute’s Autistic Global Initiative eBulletin July 2016 issue. The subject of employment and autism is one of The First Guild’s main concerns. Mike, who is the ahe author of this blog, has an asperger, which is a spectrum of autism. In this blog, Mike […] 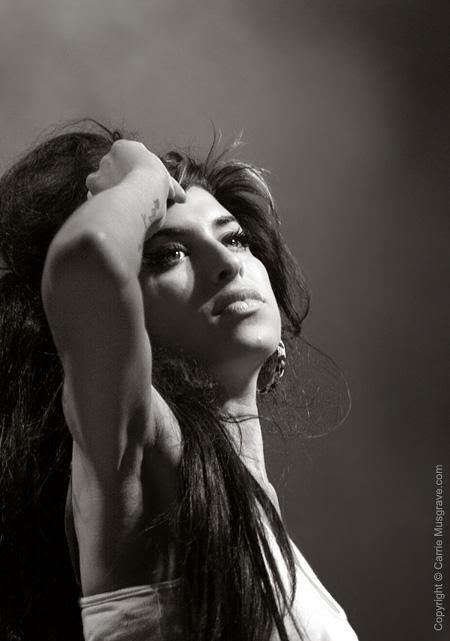 It is obvious that the skinny little Brit girl with the force of a voice akin to that of Aretha Franklin, raw honesty of a Janis Joplin and depth of emotional evocativeness reminiscent to that of Nina Simone, was not just a person, but a channel of something much greater: A Truth. A Truth spanning […]