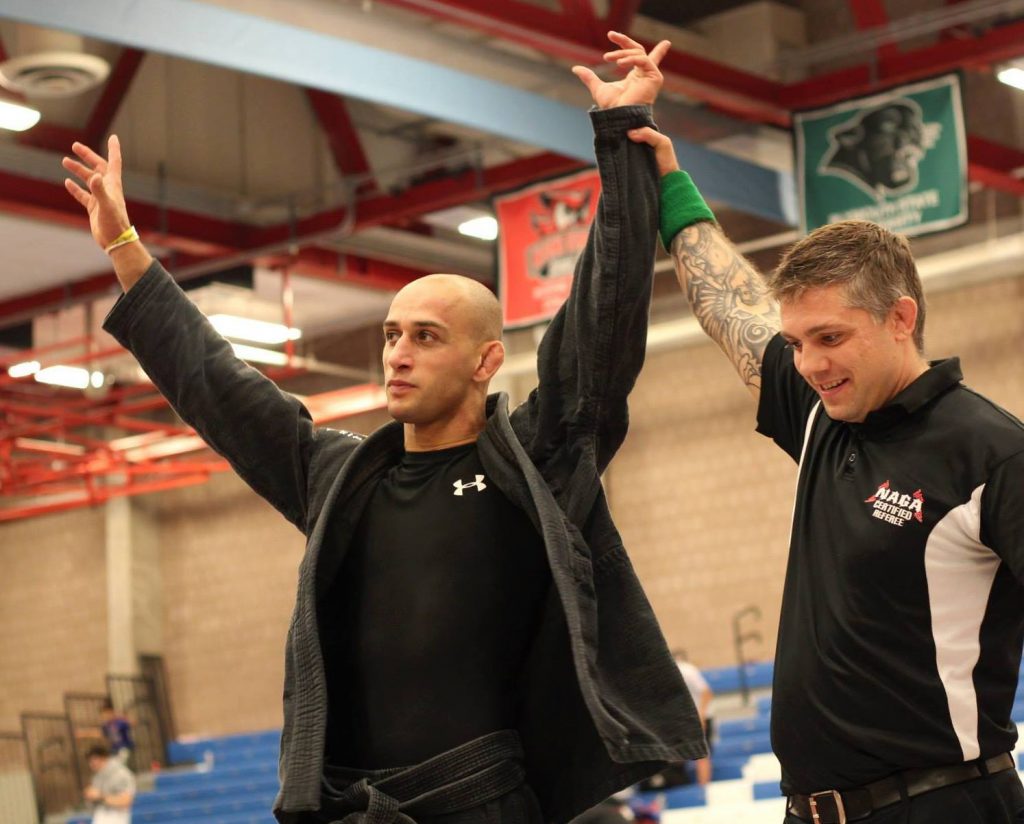 George Birkadze: Black Belt Ballet Dancer “As a world-renowned ballet dancer and choreographer, George Birkadze brings grace and power to the stage with every move. The same can be said of his second pursuit: mixed martial arts. With black belts in Brazilian jiu-jitsu, judo and Kyokushin karate, Birkadze bridges the worlds of martial arts and […]

Interview with Tarjei Hass: Why Jiu-Jitsu? There’s no denying that Brazilian jiu-jitsu (BJJ) is one of the fastest growing marshal arts in the world. Much of its popularity stems from the fact that the benefits you can gain from BJJ are both physical and mental. Goal of the project “The First Guild”  is developing strong, […]