The Hollywood of Roman Polanski Tour 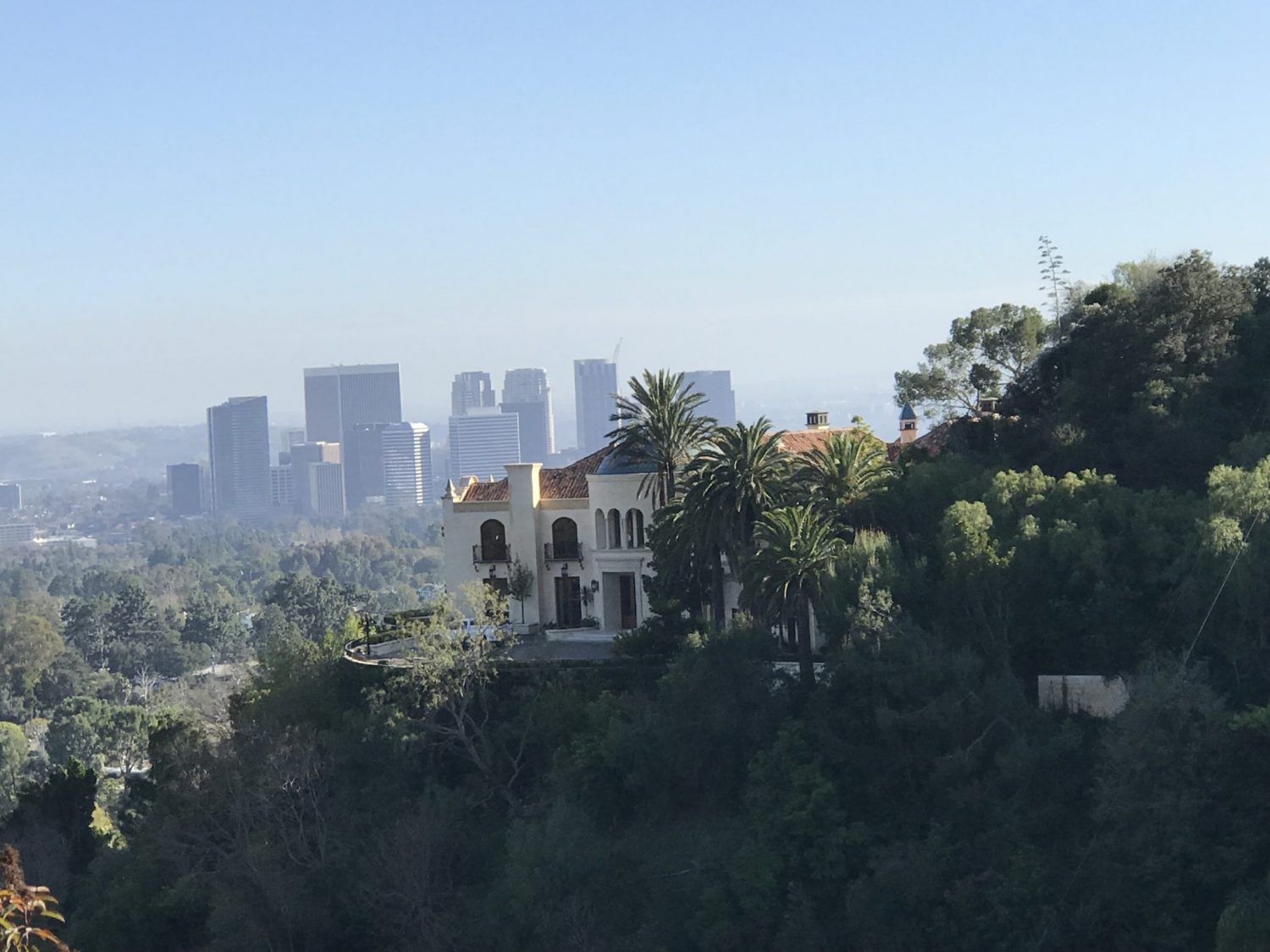 Previous Next The Hollywood of Roman Polanski Tour​ This is an original 4-hour tour in a private luxury car tailored to explore the Hollywood and Los Angeles through the life and poignant experiences of infamous film director Roman Polanski. You will have a private guide and the driver who will take you on this original […]

SpaceX displays Falcon 9 rocket as monument outside of HQ in Hawthorne, CA 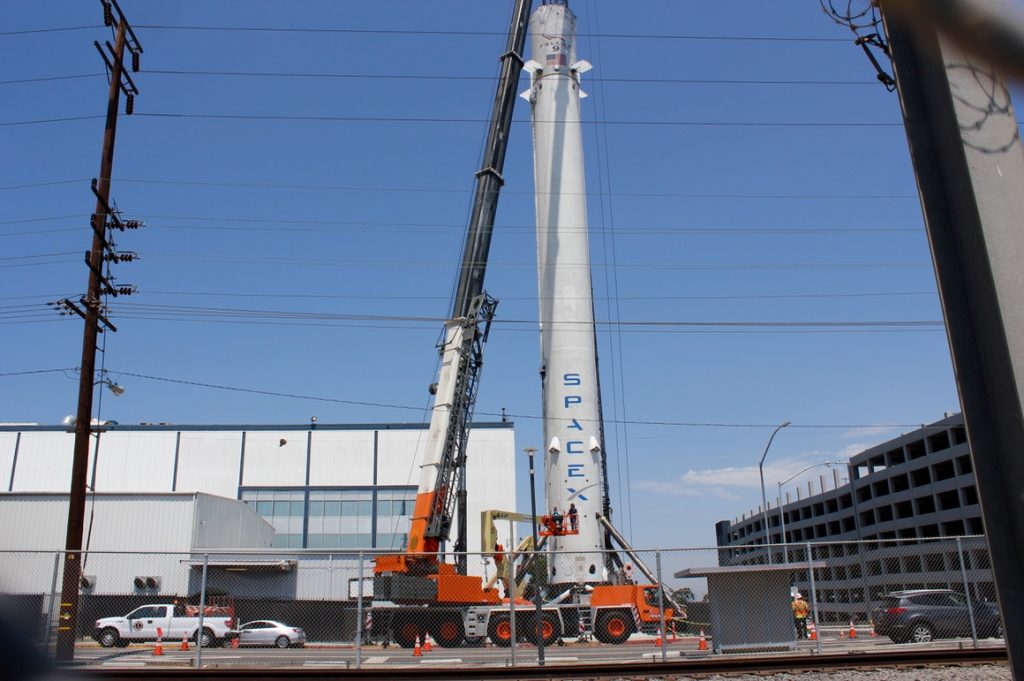 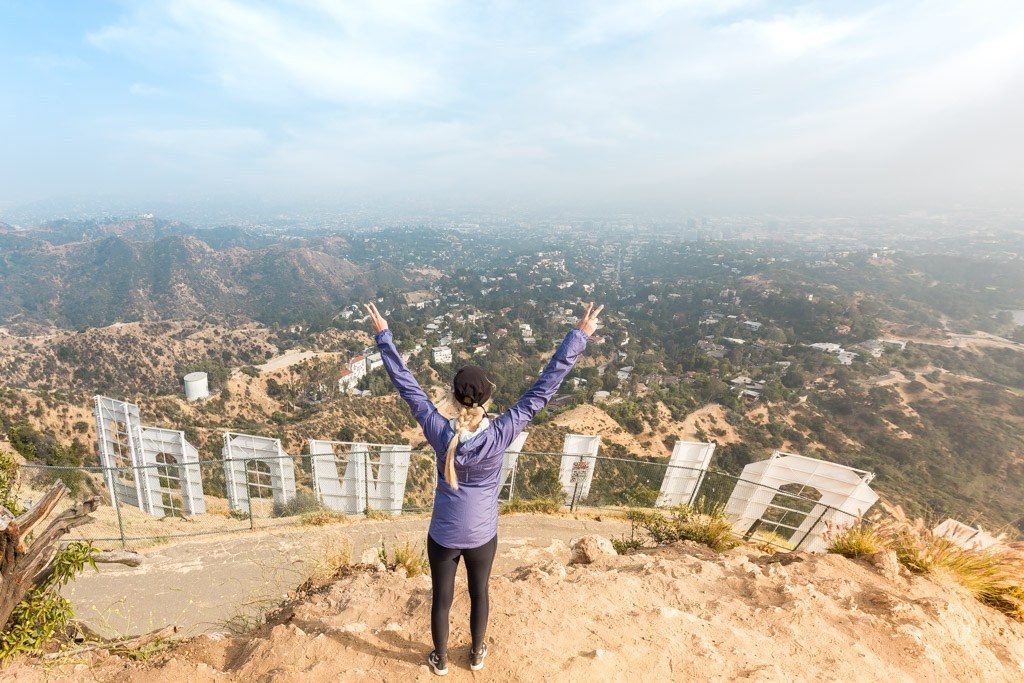 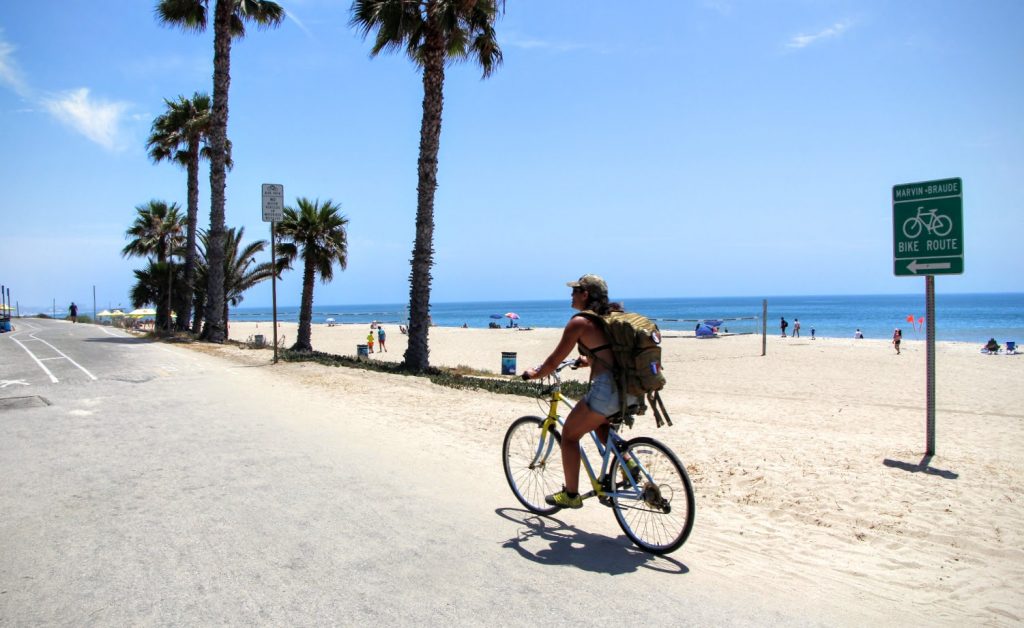 26 km bike pass along the ocean Santa Monica Guide: Biking HOME The Strand – Bicycle Beach Path read more at: https://southerncaliforniabeaches.org/BikePath.php One of the most fun things to do on vacation in Southern California is bike ride on the Santa Monica beach path. The bicycle path also known as “The Strand” starts at Will […]