Focus on learning and mastering the craft makes us think about the medeval craft guilds where apprentice was assign to a master to learn the trade hands-on.

Historically, apprenticeship was the basic element in the craft guild, since it secured the continuity of practice, tradition, and personnel on which the welfare of the guild depended.

The Master was an established craftsman of recognized abilities who took on apprentices. The apprentices were provided with food, clothing, shelter, and an education by the master, and in return they worked for him without payment.

This “Live-Learn-Work” structure is a prototipe for setting TFG households. TFG Apprentices/students will share household with enterpreneures who know their trade and can run a self-sufficient business. Such environment encourages our students to learn the trade. The regulations and management of the household unit will be governed by TFG administration. 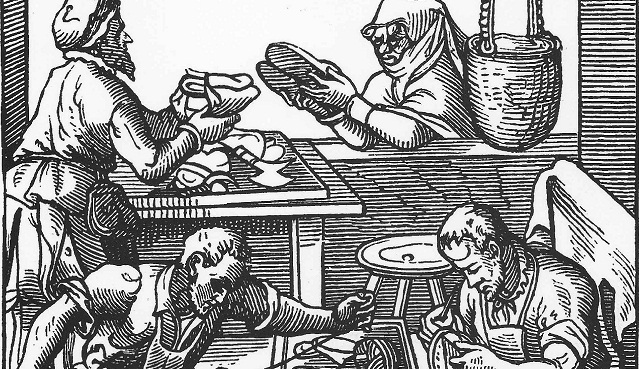 Craft guilds originated in expanding towns in which an extensive division of labour was emerging.

The body of craftsmen in a town usually consisted of a number of family workshops in the same neighbourhood, with the masters or owners of such workshops related to each other by kinship, acquaintance, or the sharing of apprentices.

These craftsmen tended to band together in order to regulate competition among themselves, thus promoting their own and the town’s prosperity in general.

The craftsmen would agree on some basic rules governing their trade, setting quality standards, and so on. In this way the first craft guilds were formed. The guild tended to be an extremely hierarchical body structured on the basis of the apprenticeship system. In this structure, the members of a guild were divided into a hierarchy of masters, journeymen, and apprentices.

The master was an established craftsman of recognized abilities who took on apprentices; these were boys in late childhood or adolescence who boarded with the master’s family and were trained by him in the elements of his trade.

The apprentices were provided with food, clothing, shelter, and an education by the master, and in return they worked for him without payment. After completing a fixed term of service of from five to nine years, an apprentice became a journeyman, i.e., a craftsman who could work for one or another master and was paid with wages for his labour.

A journeyman who could provide proof of his technical competence (the “masterpiece”) might rise in the guild to the status of a master, whereupon he could set up his own workshop and hire and train apprentices. The masters in any particular craft guild tended to be a select inner circle who possessed not only technical competence but also proof of their wealth and social position.

Apprenticeship was the basic element in the craft guild, since it secured the continuity of practice, tradition, and personnel on which the welfare of the guild depended.

Passing on the knowledge 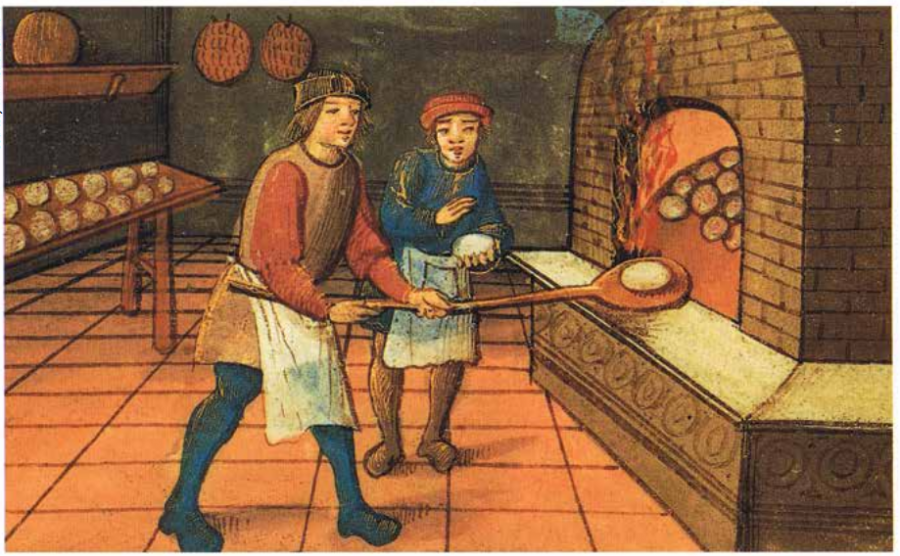 Bringing in and bonding Apprentices ensured a continuity of quality workmanship, consistent goods being produced, and traditions being maintained.

Thus, the role of the Guild was not to form rules, mores, regulations, and laws with respect to their crafts; their role was to introduce a system of art or craft to a new individual, to instill in them the idea of standards, quality, consistency, and perfection.

Their goal was to expand their horizons and technical knowledge in a specific area so they might provide for their towns as well as their families. Guilds and guild members served the community as much as they served themselves.